Erskine Childers was an Anglo-Irish soldier, rebel, patriot and author.

He was held at Wicklow Gaol for three days in 1922 during the Irish Civil War, just before his execution.

Erskine Childers was the author of the influential novel The Riddle of the Sands. He was also an Irish nationalist, who smuggled guns to Ireland in his sailing yacht, Asgard. He was executed by the authorities of the Irish Free State during the Irish Civil War. 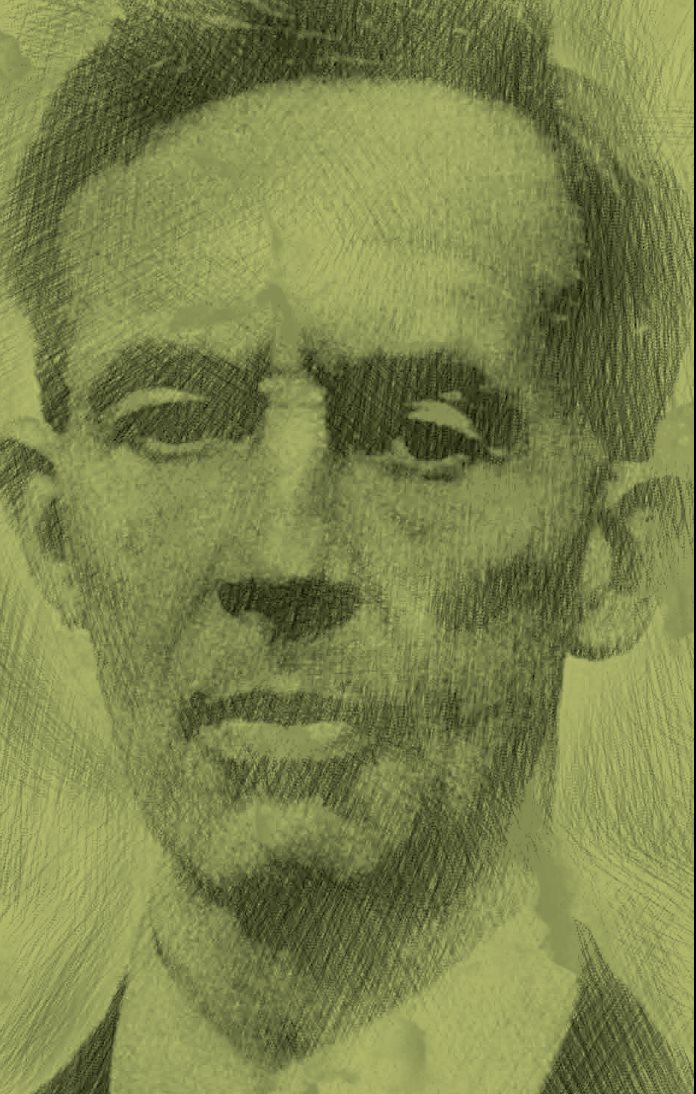 Childers was already established as both a fiction and non-fiction author. The Riddle of the Sands was his spy novel that foresaw a wartime attack by German forces on Britain. Childers’ memoir of his service for Britain in the Boer War was published as The History of the War in South Africa.

Both books offered critiques of British military tactics and strategy. Both became popular and influential.

During the First World War, Childers became involved with the Irish Volunteers. He used his yacht, the Asgard, to smuggle a consignment of German rifles and ammunition to Howth, in north county Dublin. The “Howth Gun Running” became an infamous event in the runup to the Easter Rising of 1916.

Childers was part of the Irish delegation that negotiated the Anglo-Irish Treaty with the British government in 1921. He became opposed to the final draft, particularly the requirement for Irish leaders to take an Oath of Allegiance to the British king.

When the Irish Civil War erupted over the issue, Childers sided with Eamon De Valera and the anti-Treaty faction. As a leading figure, Childers was highly sought after by the Free State (Pro-Treaty) forces.

Incarceration at Wicklow Gaol and Execution

Childers was arrested at his family home at Glendalough House in November 1922. He was taken to Wicklow Town and held in Wicklow Gaol, itself then out of use. He was held for three days before his execution by firing squad on 24th November, 1922 at the Beggar’s Bush Barracks in Dublin. He was buried at the barracks until 1923, when his body was re-interred in the republican plot of Glasnevin Cemetery, also in Dublin.

De Valera said of Childers, “He died the Prince he was. Of all the men I ever met, I would say he was the noblest”.