Read how the fortunes of the historic Wicklow Gaol building fluctuated during the twentieth century.

Wicklow Gaol closed its doors for the final time as a prison 1924. It was demoted to the status of ‘bridewell’, a prison for petty offenders awaiting their court date, in 1877. Between 1900 and 1918, it was dormant. However, the Gaol was re-opened in 1918 to cater for the holding of many Sinn Fein members and their supporters.

History of Wicklow Gaol in the 20th Century 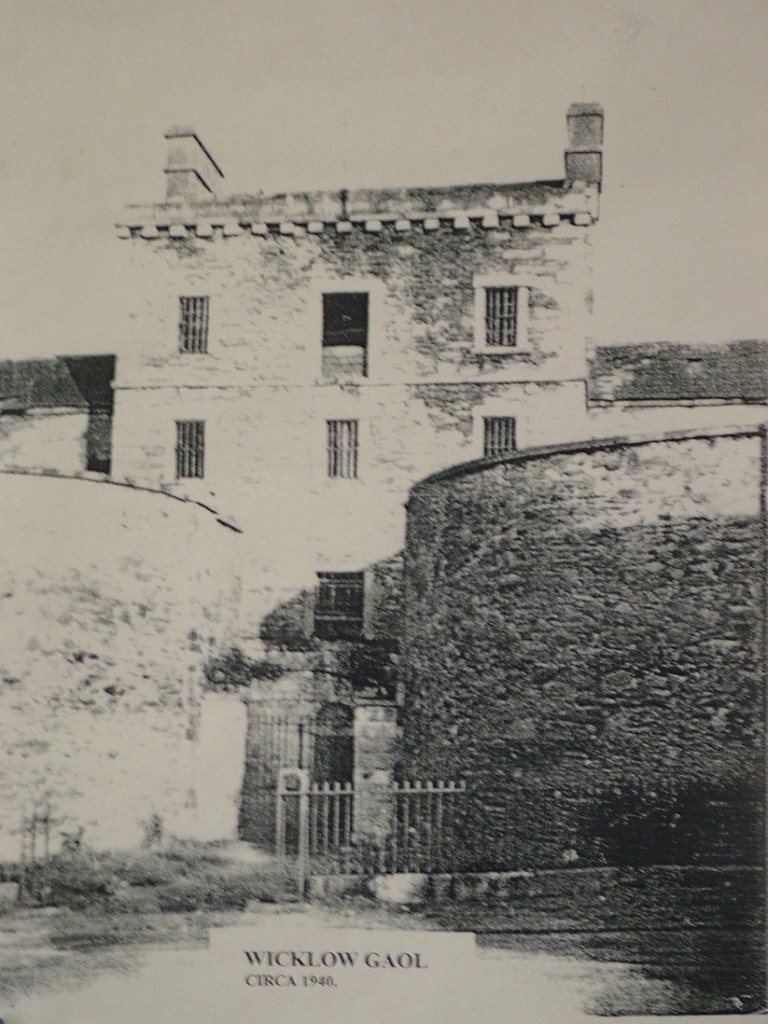 Exterior of Wicklow Gaol in 1940

In 1954 Wicklow Gaol was partially demolished. Once again, the historic building was left with no one to occupy or take care of it.

It was 1985 before the Gaol was finally recognised locally as one of the county’s most historic buildings, if not the country. Wicklow County Council published a plan to renovate it and establish an educational museum and heritage attraction. Restoration didn’t begin until the early 1990s. In 1998, Wicklow Gaol opened to the public. 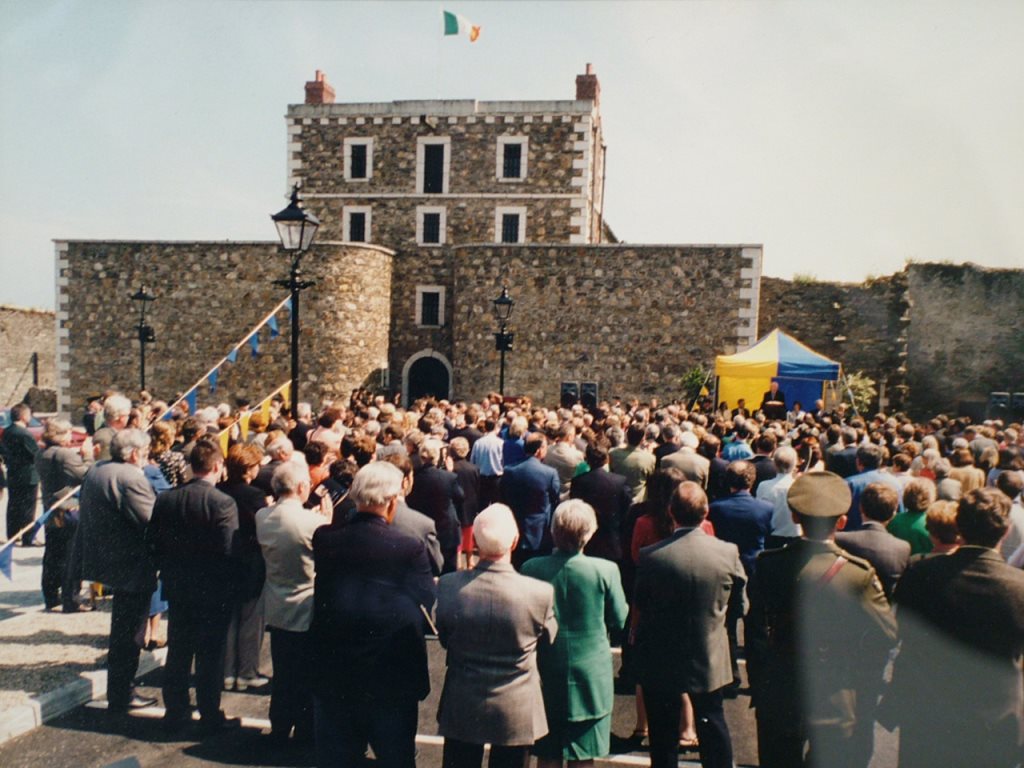 The opening of Wicklow Gaol as a heritage attraction in 1998.

In 2013, Wicklow Gaol received funds from Fáilte Ireland for renovation. A new interactive exhibit and genealogy centre was developed, as well as this website. They were launched in June 2014.